Understanding – and unlocking – the value of “blue-collar” workers 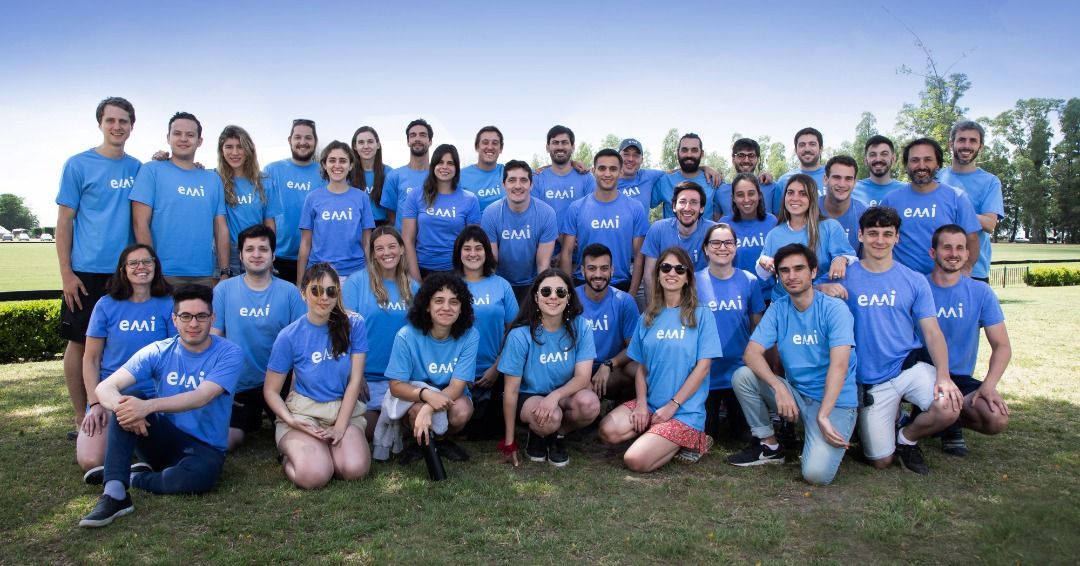 There are countless HR and recruiting resources available, fueled by a growing technology market and increasing need on the part of organizations looking for ways to manage the workforce. While the overall breadth of resources is mostly positive, there’s just one problem: the bulk focus on those traditionally referred to as “white collar” or office workers. The challenge with this approach is that these roles account for less than 20 percent of the overall workforce in some countries.

It’s time to reframe the narrative and start showing “blue-collar” workers the same level of respect, recognizing the difference each segment presents, especially when it comes to hiring. Here’s what you need to know:

The U.S. Bureau of Labor Statistics breaks the workforce down into five broad categories:

Those seen as “white collar” fit primarily into two of the buckets: management, professional, and related, and sales and office. Everyone else falls under “blue-collar,” filling in positions that range from packers and packagers to food preparation and servers – and that’s just scratching the surface. These workers are responsible for the production and operation of vital infrastructure and handling of frontline work, the importance of which cannot be understated as the world reels from the COVID-19 pandemic.

When The Conference Board released its findings about the “blue-collar” workforce in early 2020, it noted substantial labor shortages due to shrinking supply amid soaring demand. But why? How did we get to this juncture? To that end, there is a myriad of possibilities. For one, underlying factors, reinforced by the positioning mentioned in the introduction, have caused debate over “skilled” versus “unskilled” labor, to the resentment of many “blue-collar” workers who might be seen as the latter. Harvard University professor and political philosopher Michael Sandel also called into question the impact of higher education on what he denotes as the “working class.”

The Conference Board research validated this thinking, explaining that over a period of several years, the number of active workers in the “blue-collar” talent pool decreased at a high-level because millions of Baby Boomers began to retire as younger generations pursued college instead of trades, leading to dismal growth in the working-age population. Further complicating matters, a slowdown in productivity created more demand for human workers, while a boom in manufacturing and e-commerce led to a veritable hiring frenzy. And then there’s the reason “blue-collar” appears here inside quotation marks, as some believe the term itself created distrust and an image issue that alienated younger candidates, though the suggested alternative “industrial artisans” doesn’t quite do the sector justice either.

No surprise, the confusion, and resulting shortages are directly impacting employers – and it’s up to HR and recruiting to help solve the problem.

That’s because, as The Conference Board confirmed, tactical changes to the recruitment process represents the biggest area of opportunity and difference between the companies most and least affected by the shortages. The first step in making that a reality is understanding and unlocking the value “blue-collar” workers offer back to the organization.

Who are they, and what do they do? Given the sheer size and scope of this workforce, one size can’t fit all when you’re dealing with everyone from machinists to bus drivers. Or as Sandel puts it, “This is a moment to begin a debate about the dignity of work; about the rewards of work both in terms of pay but also in terms of esteem. We call them key workers, and yet these are oftentimes not the best paid or the most honored workers.”

Everything from the way workers communicate to the work that they produce is different, and recruiting teams need to acknowledge that and develop dedicated strategies that celebrate and support these workers. In practice, that might mean rewriting job descriptions with this demographic in mind, rethinking the application methodology to facilitate faster processing, and using automation to streamline the recruiting lifecycle. It could likewise include expanded sourcing, targeted job advertising, enhanced referral programs, or an increased emphasis on retention. Compensation and benefits are another consideration to make, as are re-skilling and up-skilling. The exact “how” of recruiting these workers should correspond with your organization’s exact hiring needs.

If the research is right, “blue-collar” shortages are apt to last until 2030 – at a minimum. That’s a decade-plus of trials and tribulations, all because we haven’t put enough thought into how we engage upwards of half the workforce.

Learn how Emi Labs can help you unlock your essential workforce with AI.